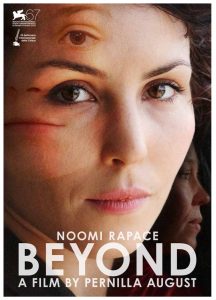 Beyond (Svinalängorna) had its premiere in December 2010. It was a clear critical and audience success. At the Venice Film Festival, it attracted a lot of attention and was awarded the critic’s public award. Beyond was directed by Pernilla August, with Noomi Rapace in one of the lead roles. Magnus created the music in collaboration with Sebastian Öberg (former member of the Flesh Quartet). The film was also awarded the Nordic Council Film Prize 2011 and was Sweden’s nominee for the best non-English language film at the Oscars Gala 2012. Natasha Senjanovic wrote in her review in The Hollywood Reporter: “The music is unassumingly simple and haunting.” 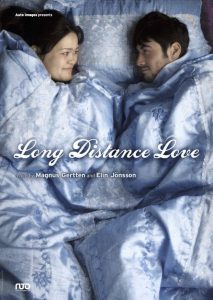 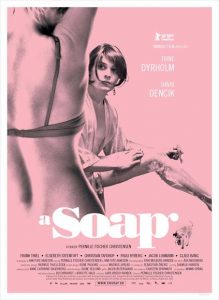