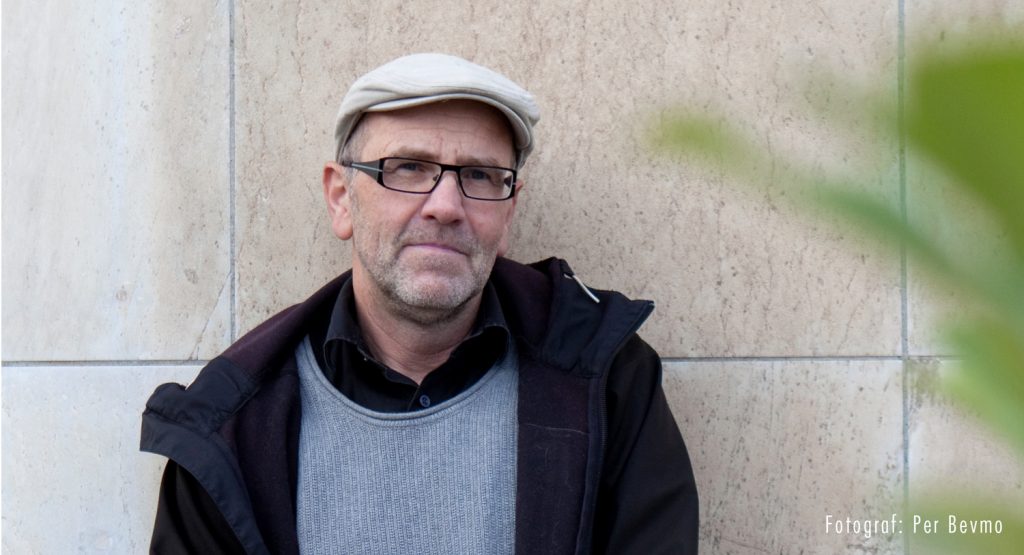 Filmcomposer Magnus Jarlbo has composed music for more than 40 films and TV series. Many of these have been widely acclaimed. Among these are the award winning film at the Berlin Film Festival, A Soap with David Dencik and Trine Dyrholm, the hit Danish TV series The Legacy  (Arvingerne), Pernilla August’s Beyond (Svinalängorna), starring Naomi Rapace and loved by both audiences and critics. Among the documentary films is Letters to a serial killar, the winner of The Hamptons International Film Festival Long-Distance Love and Ballroom Dancer, which was named Best Nordic Documentary on Nordic Panorama Film Festival.

Magnus Jarlbo started his musical career as a musician in various rock and jazz bands. He also worked extensively with theater music, both as a composer and as a musician. Magnus got his education at Malmö Academy of Music, Lund University, where he studied composition and arrangement.

Fragments of an unfinished journey