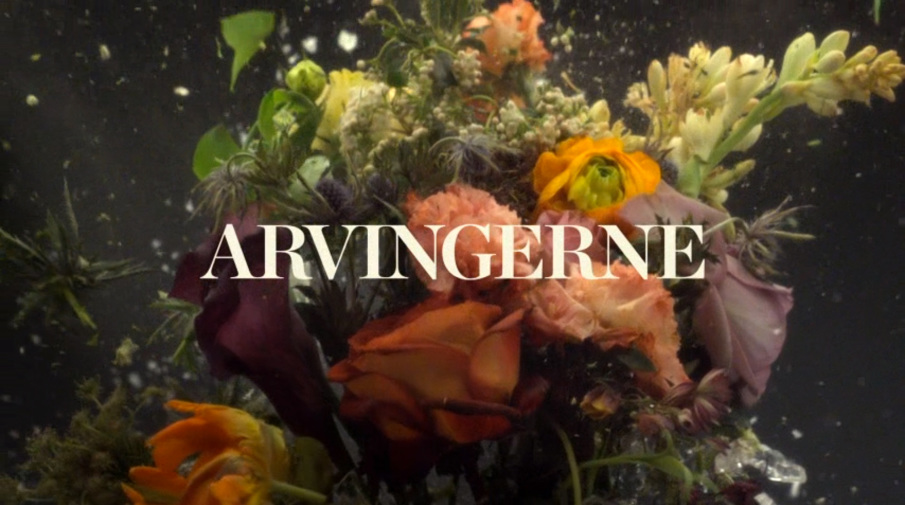 « Walk with me » De ensamma