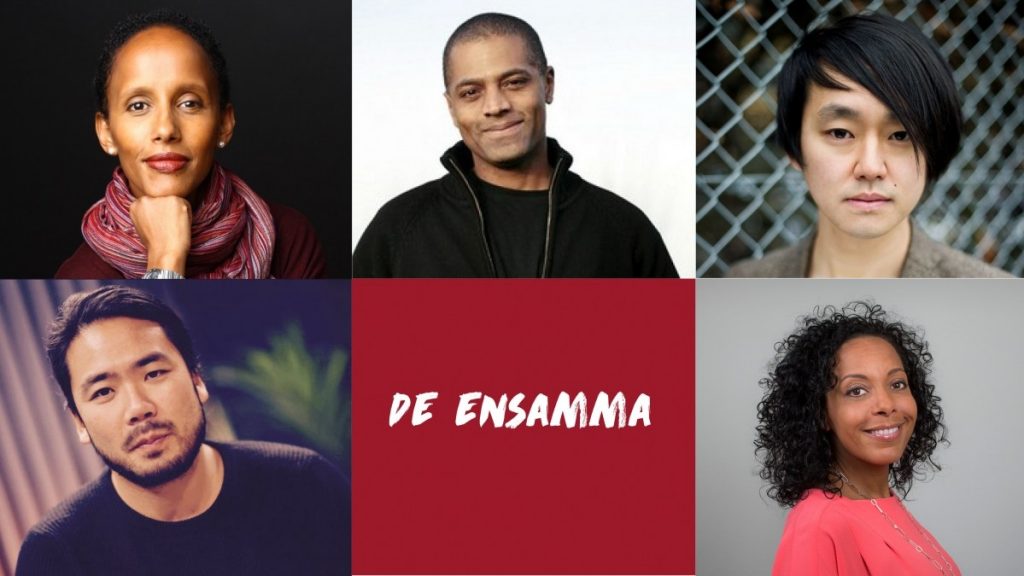 « The Legacy » Letters to a serial killer
Loading Comments...